According to a report by the Spanish media RAC1 reporter Herald Romero, Barcelona's right back Moussa Waag has arrived in Greece and is about to join Thessaloniki on loan. 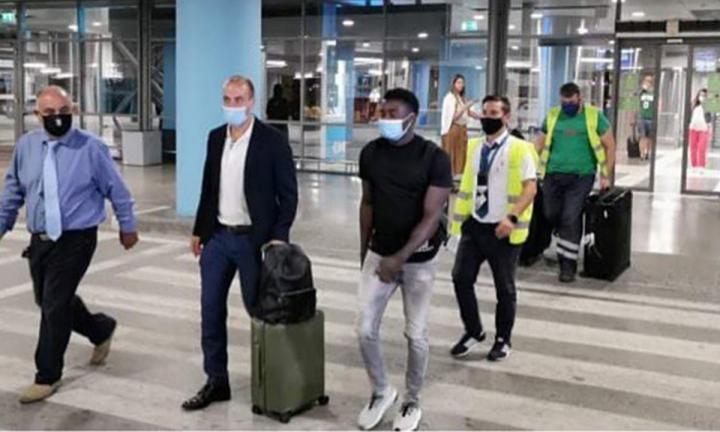 The 21-year-old Wagge transferred from Belgian team Eupen to Barcelona in the summer of 2018 for 5 million euros. However, he has only played for the first team seven times since joining Barcelona. In January this year, he joined Nice on loan. He played in 5 official games, including 2 starters and 2 assists.

Now reports from Herald Romero confirm that Wag has arrived in Greece and is about to join the Greek powerhouse Thessaloniki on loan.

So far in his career, Waag has played 14 times and scored 1 goal on behalf of the Senegal national team. His current contract with Barcelona is signed to June 2023.